Since prehistoric times, the Crozon peninsula has been marked by fortifications throughout the centuries. It is through 16 sites that you can discover the fortification route. From Lanvéoc to the tip of the Spanish.
Here are the 16 sites to discover during this escapade linked between historical monuments and breathtaking landscapes:

Vauban Tower of Camaret (17th century), listed as a UNESCO World Heritage Site as part of the network of 14 major Vauban sites

We will provide you with documentation at the reception desk of camping L’Armorique to complete your visit of the fortification road. 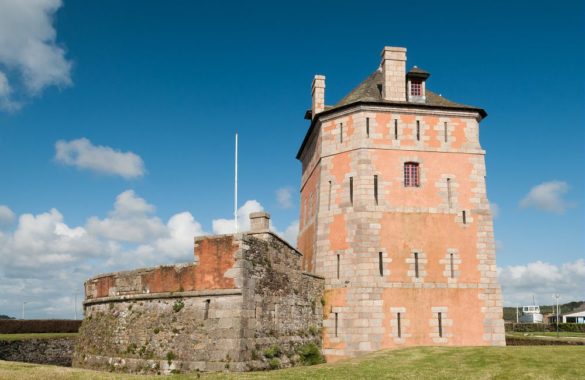